Six Steps to the Throne by Brandon Marlon

You should have seen it for yourself:
its ivory derived from Tarshish;
its gold, fine and pure,
from Tarshish, Sheba, Arabia, and Ophir.

With the royal favor, you could have heard
your footfalls as you mounted all six steps,
gradually ascending between lions
sentineling at either end of each.

Up close you would have noticed
the golden footstool fastened to its seat,
lions flanking its armrests,
the chair’s back rounded like an arch.

All this luster to magnify the majesty
of the fifteenth lion, the sagacious scion,
Solomon of Israel, the like of whose throne
was elsewhere unknown. 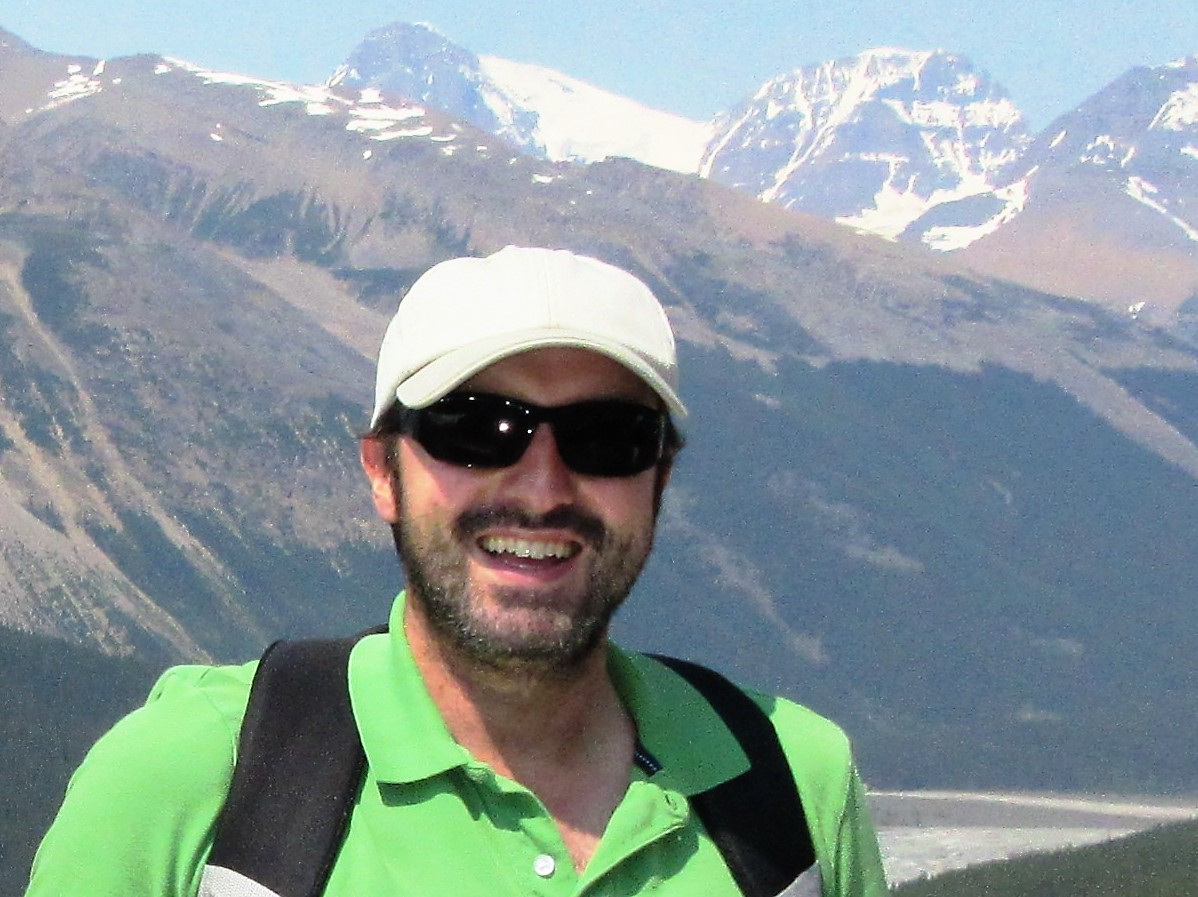 Brandon Marlon is a Canadian-Israeli writer whose work has appeared in 300+ publications in 32 countries. www.brandonmarlon.com