Ten Feet Off Trail, A Mile In by Zebulon Huset

Further in the forest, we would find a ring of skeletons wedged against young trees that grew into stable trunks and splayed the bones like Inquisitors—a reference I was far too young to know—but the image that sticks, after much work, is the bicycle ten feet off the thin trail, a mile in.

Decades before, it was leaned against a tree for the last time. The neck ripped through its threads in order to decapitate the handlebars that once hung loosely over the lowest, oldest limb. Chain rusted out, then frozen into an immovable mass of burnt sienna.

As we walked back, that afternoon, Jason asked me if I thought the bicycle belonged to one of those people. I didn’t answer. A newspaper article might have done the research, but I never sought the answer to Jason’s question. I wanted to say it was always the tree’s bike, but even I wasn’t that young. 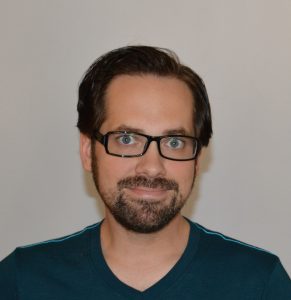