On My Ancestors’ Backs  by Holly Burgess

I never felt the whip crack

Or the German Shepard’s bite

Or the power of a fire hose

Or lost loved ones to dope

I can sit where I please

With a sense of ease

Knowing that I am one of the lucky ones

What happens to the fallen ones without motion pictures?

Or the ones without honorary lectures?

Are their names forgotten in our collective memory?

Or do they exist in the eyes of their loved ones

Who become numb when your name slips from their tongues?

What is the cost to be both black and great?

What does it mean when an activist has sealed her fate?

I never felt the pride of the Panther

I have felt the stammer of the First Black President

As he struggled to articulate the meaning

Struggled to condone the actions

Stating that we are not lesser

That “We go high”

I have heard Angela say that “High isn’t enough,”

When we can’t break through the ceiling of glass

Because we are not a part of the higher class

I never felt the whip crack

But I have paid the toll

Where the sound of silence from friends is demise. 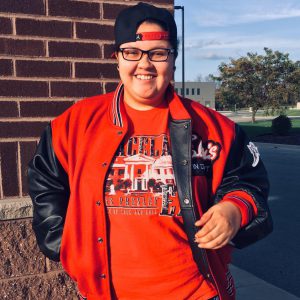